In the west we tend to have a long standing superiority complex, and assume that other places — you know, those funny far away places with funny names that you can’t find on a map — must be below us. The same applies to international travel. Say the names Delta, Air Canada, American Airlines, and you think they must be good, because they are North American. Do you want to fly Qatar? China Airlines? Aeroflot? Sounds kind of dodgy?

You’ll be surprised to know that the Ten Top Airlines in the World does not include one airline from North America. NOT ONE. Four are out of the Middle East (Emirates, Qatar, Etihad and Turkish), four are from Asia (Singapore Airlines, Cathay Pacific, All Nippon, and Eva Air), along with Qantas (Australia) and Lufthansa (Germany).

Year after year, these airlines top the list due to spanking new aircraft, personal entertainment systems, amazing food and great service. And recently, the airports from these places have been topping the list too. In the Skytrax Top 10 list of best airports in the world, six of them are in Asia, and the others are in Europe. Again, not one in North America.

I’ve recently finished a gruelling, soul crushing, ass numbing trip to and from Okinawa and Trinidad. Travel time — about 30 hours each way. And unfortunately, this trip required me to go through what I think is just the worst airport in the world…. JFK. Which I have determined stands for JUST FUCKING KILLME. Because after spending a few hours waiting for my connecting flight, I wanted to die. Nowhere to sit, few options for food and drink, absolutely nothing for small children to do to pass the time, and absolute crap service from the people working there. No goddam wifi. Hundreds of tired travellers sitting on the cold, hard floor for hours, waiting for their check in. It’s just inhumane. It’s what you imagine a third world airport would be, yet it’s New York. And the immigration officers at JFK have the nerve to treat all these travellers as potential criminals and terrorists? They should pay ME to go through JFK!

In contrast, I also had to wait a few hours in the incredible Taipei International Airport. And what a contrast! It was incredible. I did not mind spending a few hours there. There were free computers with free wifi all over the airport. Free libraries with big comfy seats to sit down and read. Art galleries to peruse. Lounge chairs to stretch out on and sleep. Shower facilities. Rest areas. A place to try Chinese calligraphy for free. Play rooms with toys and Lego. Kids playgrounds — more than one! Nursing rooms for breastfeeding mothers. A Butterfly Garden. A massage area. Imagine – an airport that actually WANTS people to enjoy themselves! After losing a piece of my soul in JFK, it was such a relief to just walk around Taipei Airport and see what they have to offer. 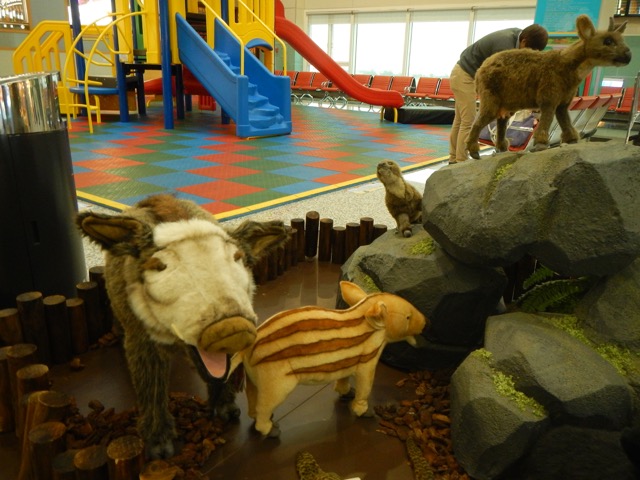 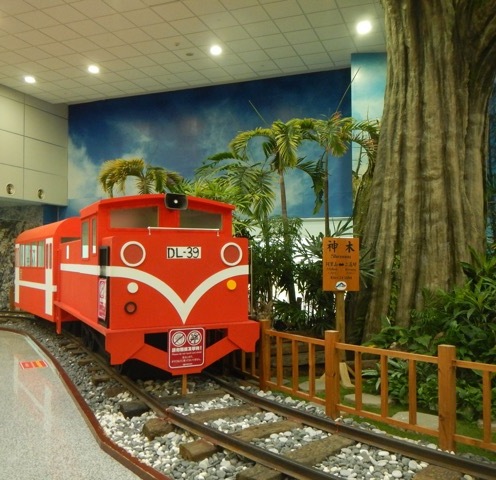 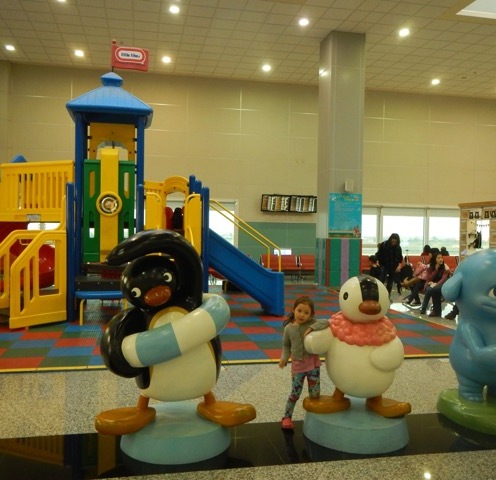 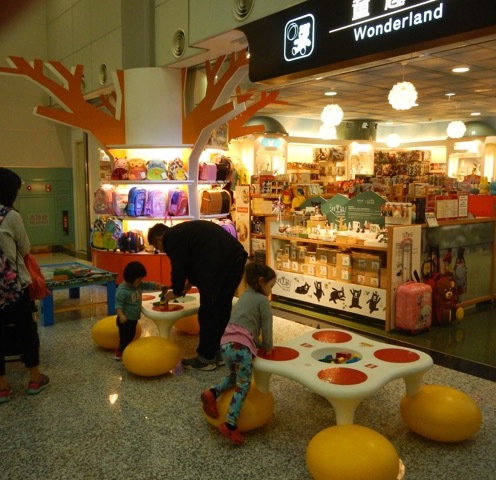 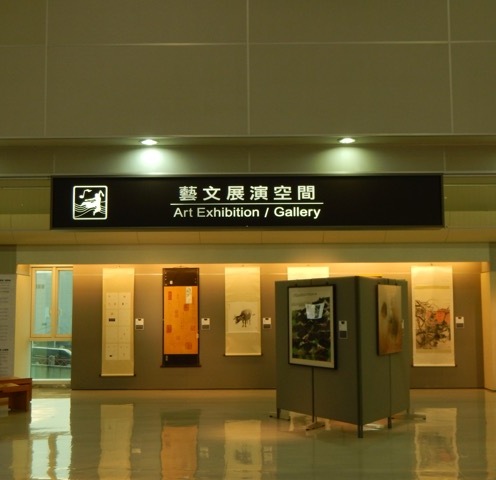